The running of Watchtree has now been seperated into 5 departments

Each of our team leaders have their own individual teams consisting of part time assistants and volunteers. We are very lucky to have such a diverse and dedicated team of assistant staff and volunteers with and abundance of experience within each department.

Our volunteers are a huge part of our team come and see what some of our volunteers have to say about volunteering at Watchtree. 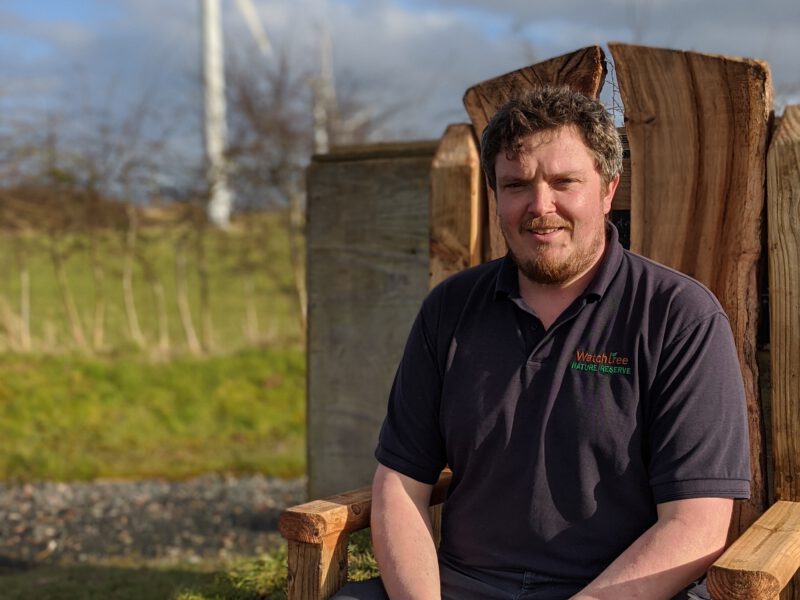 Our reserve manager is a local fella, born and bred in Wigton, and now lives with his young family on the Solway coast.

Ryan has always been interested in the outdoors, nature, wildlife and bikes which led him from school at Nelson Thomlinson to studying Animal Welfare and Behaviour at Myerscough College in Lancashire. Despite enjoying his studies, Ryan is the first to admit that academics isn’t his strong point and through university he found himself working in a variety of roles including student wardening, farm hand and bar man.

Following his graduation Ryan joined the Watchtree Team in 2009 as Access and Development Officer, his primary role was to oversee the new Watchtree Wheelers project. In 2016 Ryan took over as Reserve Manager and the rest as they say is history! 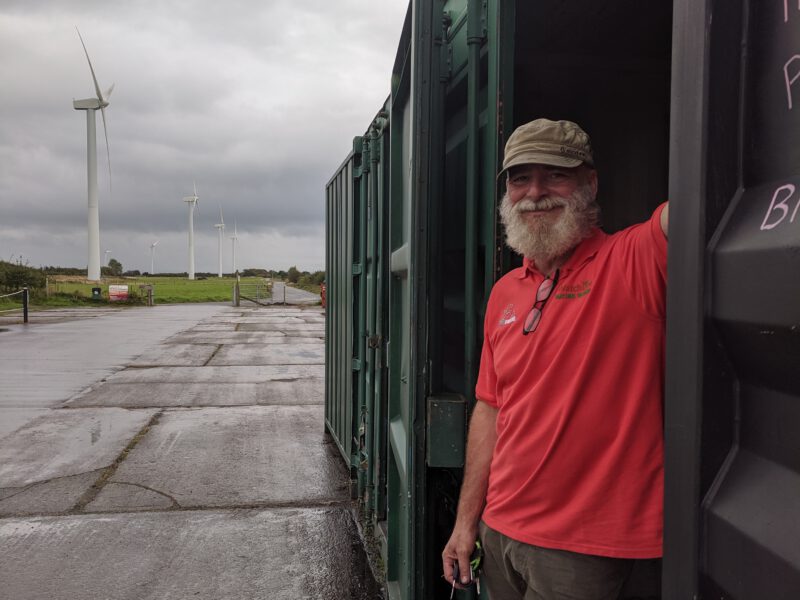 Matt has been heavily involved in bikes since he was 3 years old. He is a trained Cytec bike mechanic and for many years working with young people in an outdoor adventure environment on land and water. Matt most importantly encourages health and wellbeing through his passion…bikes and strives to make sure that with his strong team of volunteers cycling at watchtree is accessible to everyone in a completely unbiased environment. 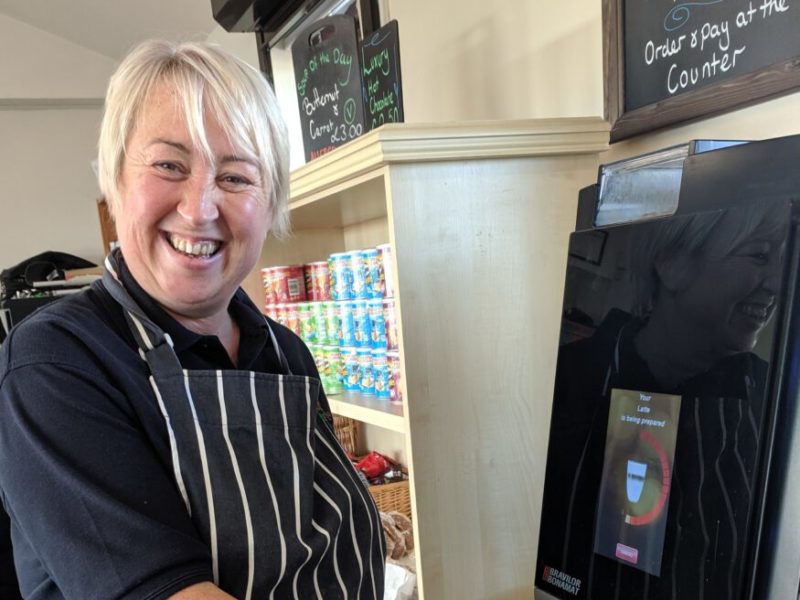 Sarah grew up in Northumberland where she was involved in the family farm, tourism and a b&b business. After completing a HND in Rural Environment Management she volunteered in Africa and New Zealand at various projects involved in sustainable agriculture. When retuning to the UK she settled in West Cumbria where Sarah worked in community and educational projects. These projects were involved in growing and selling locally produced produce to the surrounding communities and provided training to young people and adults with learning disabilities. An area she continues to support in her role as Visitors Centre Team Leader at Watchtree. 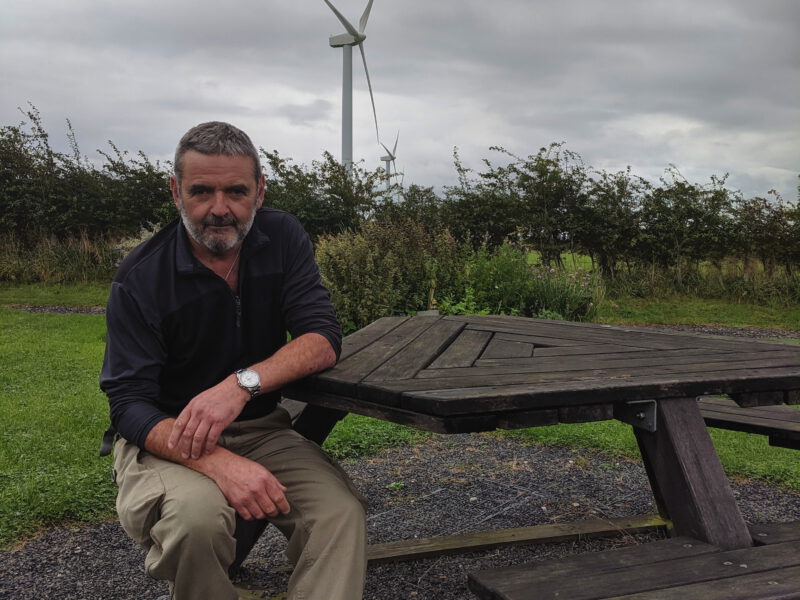 David has a keen interest in wildlife and the environment. He was a Police Wildlife Crime Officer for many years and has also worked as an Environment Officer and a Fisheries Officer with the Environment Agency. He has many years of experience in this field. His expertise will be fundamental in the maintenance and upkeep of Watchtree and the health and safety of all our volunteers. 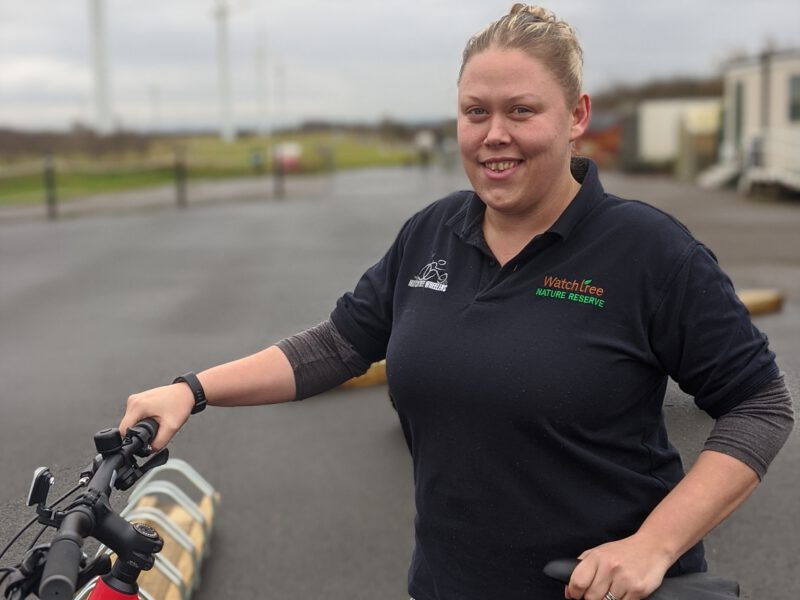 Senga graduated in 2009 from Manchester Metropolitan University after studying Contemporary Art specialising in film and photography. She has been with Watchtree since 2012 originally as a volunteer covering various roles. As of 2019, she became our team leader for social media and marketing. Senga encourages going out into the great outdoors, seeing wildlife and nature in a safe environment and improve their health and wellbeing through an array of sport and nature events that we put on throughout the year.