Watchtree Nature Reserve Ltd had a 10-year funding agreement with Defra to create the reserve. The agreement finished at the end of the 2015/16 financial year, leaving us with the challenge of becoming a sustainable community resource.

Despite our funding agreement coming to an end, Watchtree's relationship continued with Defra as we hold the lease on the land and Defra provide the utilities for the visitors centre building.

Watchtree's new charitable status allowed us to apply for National Lottery funding in the Peoples Millions Project. The application process included a public campaign to gather support through votes.

Our project was to improve access to the reserve by introducing a fleet of adapted cycles that could be used by local health groups. We won the public campaign and received £50,000 – this allowed us to purchase our garage, improve some of our trails, and hire a staff member to look after the project. This is where Ryan started!

Watchtree Wheelers was officially opened On the 4th of June 2009. 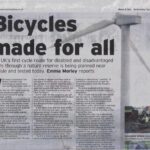 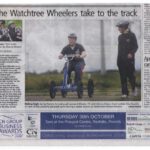 The company took on the trial management of the Nature Reserve in April 2005 and from April 2006 undertook a 25-year lease and land management agreement and a ten-year funding agreement.

The agreement was to manage the development of the habitats and species, develop public access and educational use of the reserve. Defra retained all responsibility for the management of the ‘Operational’ aspects of the site through their appointed ‘facilities management company’ with whom Watchtree Nature Reserve Ltd would maintain close liaison.

Following the dark days of Foot and Mouth disease, the communities surrounding Great Orton Airfield were burdened with the reputation of a burial site on their doorstep. Plummeting house prices were an indication of the general mood in the area.

A small group of dedicated local people, together with the support of Defra and other bodies worked together to find a solution. Consultation within those local communities showed overwhelming support for the creation of a Nature Reserve.

The site was renamed ‘Watchtree’ as this had connections with the reivers history of the area, and it was the name of the farm which occupied the land before it was developed as an airfield. 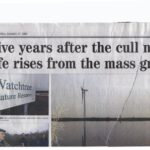 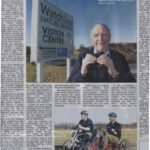 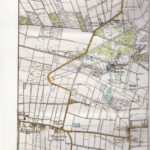 This is the story of Watchtree from the very beginning.

In 2001 during the foot and mouth outbreak what had been the RAF’s Great Orton airfield became internationally infamous during the crisis through images of animal slaughter and carcass burial broadcast around the world, and it seemed likely the site would be associated only with those harrowing scenes for many decades.

The old Airfield had been acquired by Defra for the burial of farm livestock killed during the Foot and Mouth Disease between February and July that year.

The six turbines comprising the Great Orton wind farm (three of which are located on Watchtree Nature Reserve) replaced ten smaller turbines in 1999. This “re-powering” increased the maximum generating capacity of the wind farm from 3 to 4 MW but, to achieve this output, all six turbines must be operational, and the wind must be blowing at between 30 and 55 mph.

For these reasons, the average output over the eight years from 2003 to 2010 was less than 1 MW (22% of the maximum capacity). These turbines are 45m high to the hub with a maximum height of 68.5m to the tip of the blades.

Carlisle and District Gun Club as a tenant of a local farmer had used the site twice a month from 1988 for clay-pigeon shooting until 2001. 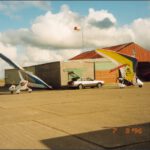 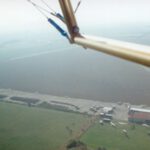 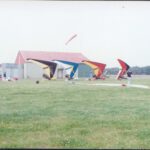 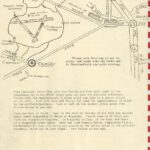 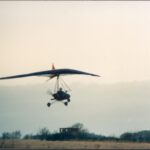 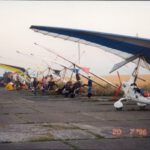 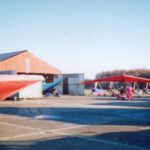 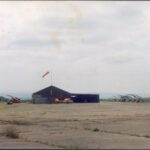 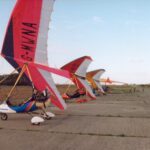 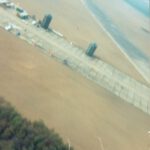 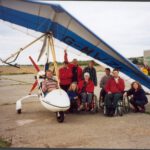 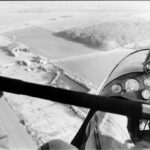 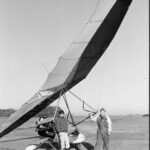 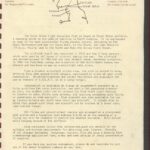 The site had been used occasionally for car rally events. 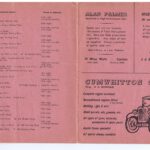 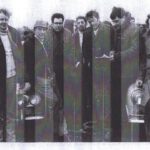 From 1964 until 2001 the site was used primarily as agricultural land with other ancillary activities taking place.

In 1941 much of the required land required for Great Orton Airfield had belonged to Robert Timperon of Watchtree Farm, it was requisitioned “under wartime emergency powers”. The airfield was intended as a satellite for Silloth, but was built larger than its parent unit but had fewer facilities. Work began in August 1942 its layout of three concrete runways, along with a perimeter track it had four blister hangars, a control tower – as well as various communication, technical and accommodation blocks in the north.

An official opening took place in June 1943, but did not become operational until October and later it became an air ammunition park for the storage of various munitions until closure on August 15 1952. It was not until June 9th 1964 that the airfield was sold and local farmers who carried out work to convert barren scrubland that the airfield had become to productive use. 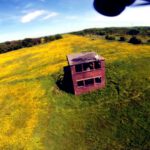 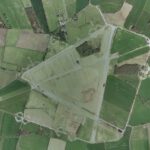 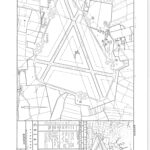 Watchtree Farm originally named in memory of a tree from which local people used to maintain a watch for reivers heading towards the area from Scotland. 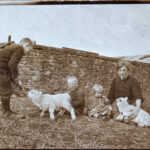 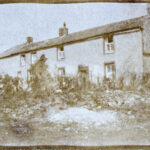 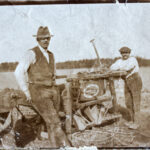 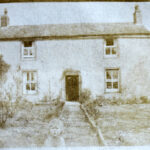